Have you ever driven by one of those really big retention ponds along I-4 and said to yourself, “That is so ugly. There’s got to be a better way to do this!” Well, your City has found a better way!

In another FIRST for Altamonte Springs, and for the first time ever in Florida, the Florida Department of Transportation (FDOT) has agreed to NOT build a retention pond and instead, the City will capture stormwater from I-4 and treat the stormwater to be used for irrigation. You’ve heard so much in the news about how Florida is running out of water and how we need to find an alternative to taking water from the aquifer. Your City is doing just that. We found a way to harness stormwater runoff from I-4 in Altamonte Springs and use it.

The brainchild of city engineers, the project is called Altamonte Springs-FDOT Integrated Reuse and Stormwater Treatment (A-FIRST for short) and is the first partnership of its kind in Florida. The partnership is made up of the Florida Department of Transportation (FDOT) and the City of Altamonte Springs, along with the Florida Department of Environmental Protection (DEP), the St. Johns River Water Management District and the City of Apopka.

Before A-FIRST, stormwater would run off I-4 and flow into drainage ponds along the side of the road. Over time, the water and some pollutants would seep into the groundwater. Now, stormwater will be captured, treated and redirected into the City’s reclaimed water system and then used for irrigation. When we have extra stormwater, we won’t waste it. In true regional fashion, the City will send any of its remaining water to the City of Apopka, which is experiencing water shortages of its own. In the process of creating what is called an “alternative water supply,” the project also reduces impacts to area springs and improves water quality in the Little Wekiva River. The project is being almost entirely funded by the State of Florida through their savings from NOT having to build retention ponds.

We have a reclaimed water system throughout the City (Project APRICOT), with almost every property connected to the system to irrigate lawns and landscaping. But it is easy to forget that when Project APRICOT, the official name of our reclaimed water program, was first proposed by Altamonte Springs in 1981, it was also the FIRST system of its kind in the southeast United States. While communities around the state are struggling to fund and install reclaimed water systems today, ours started 33 years ago and is still the model used by planners and engineers. A-FIRST is just another FIRST in a series of FIRSTs for Altamonte Springs. The City of Altamonte Springs is recognized nationally as a leader in environmental sustainability, done in a business-oriented way. 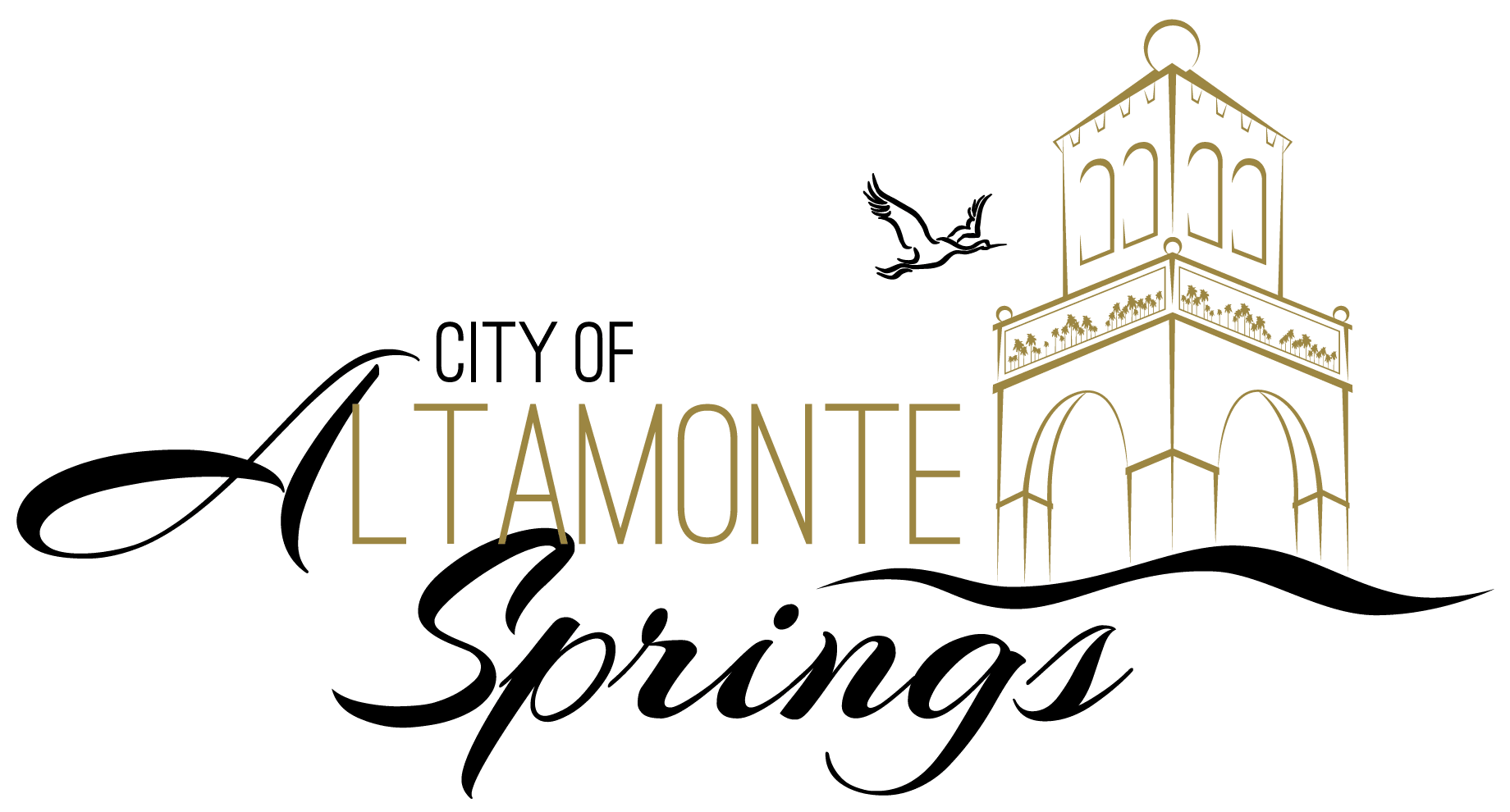 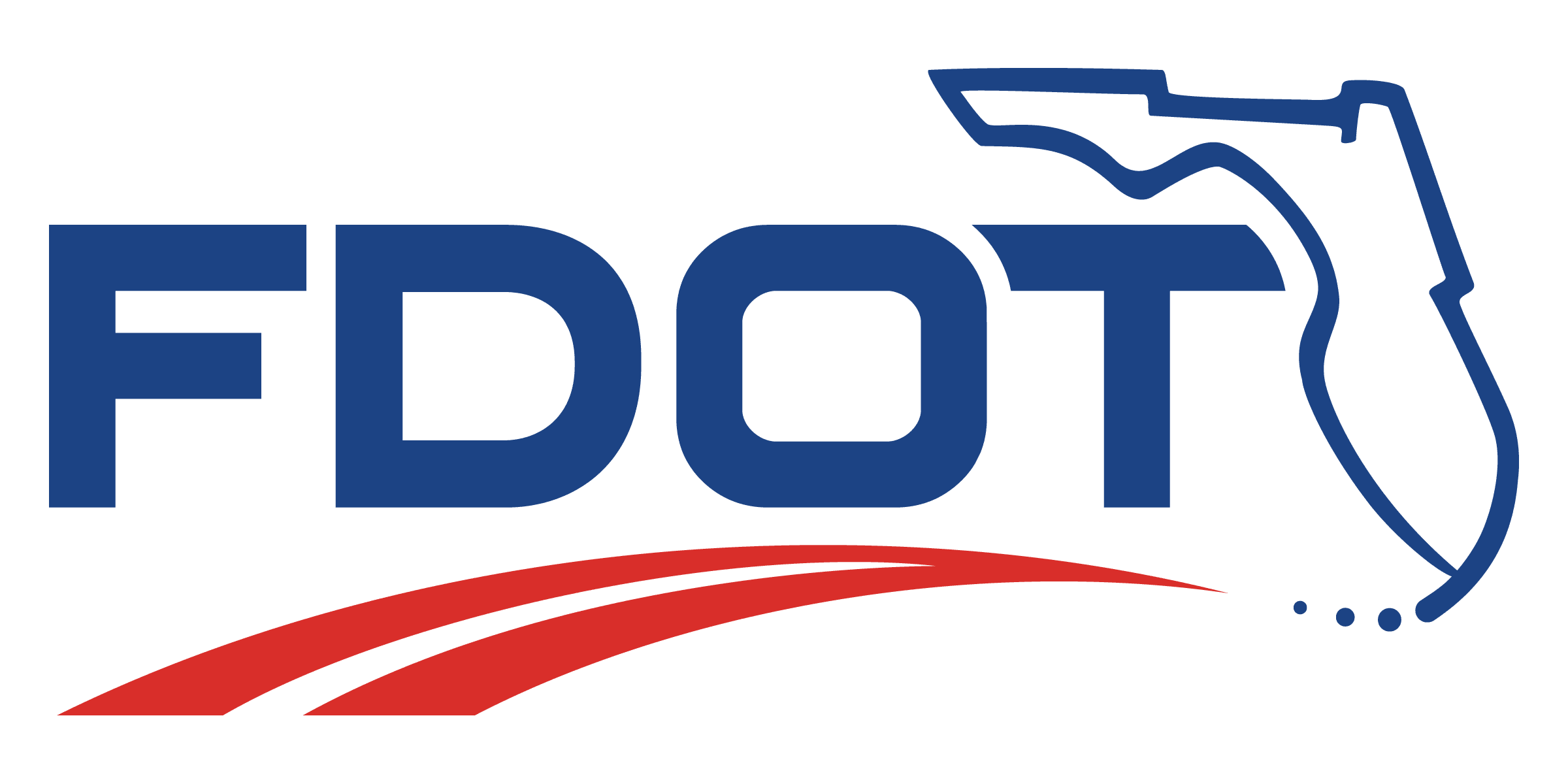 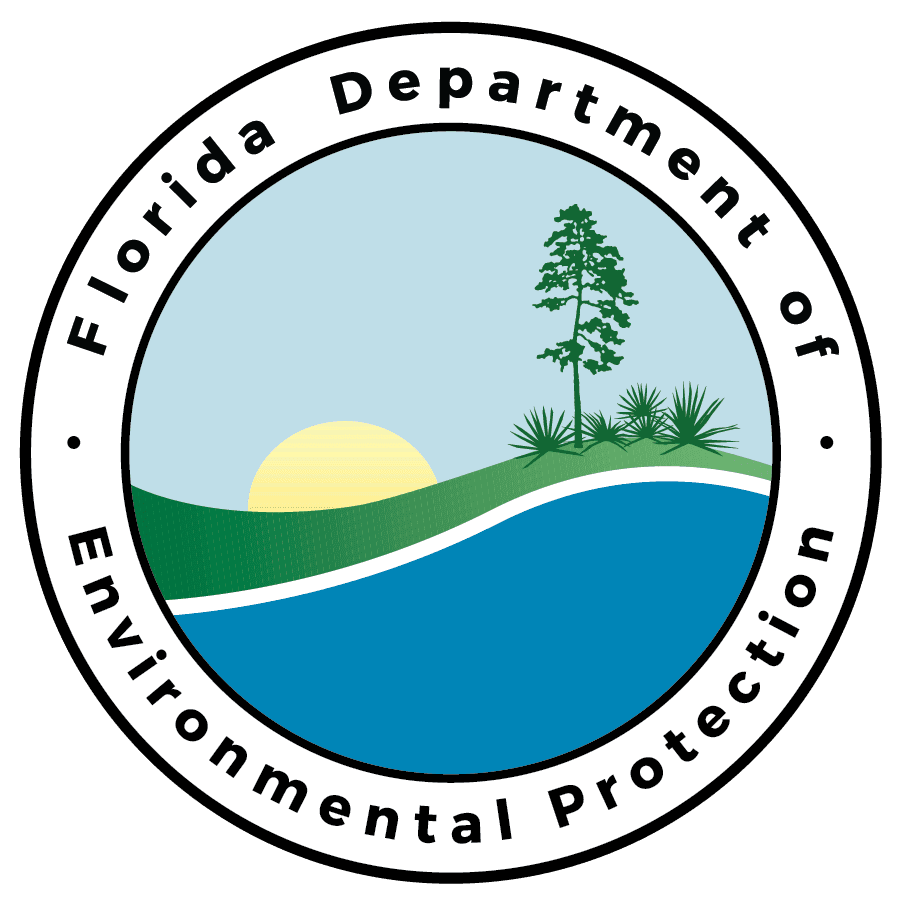 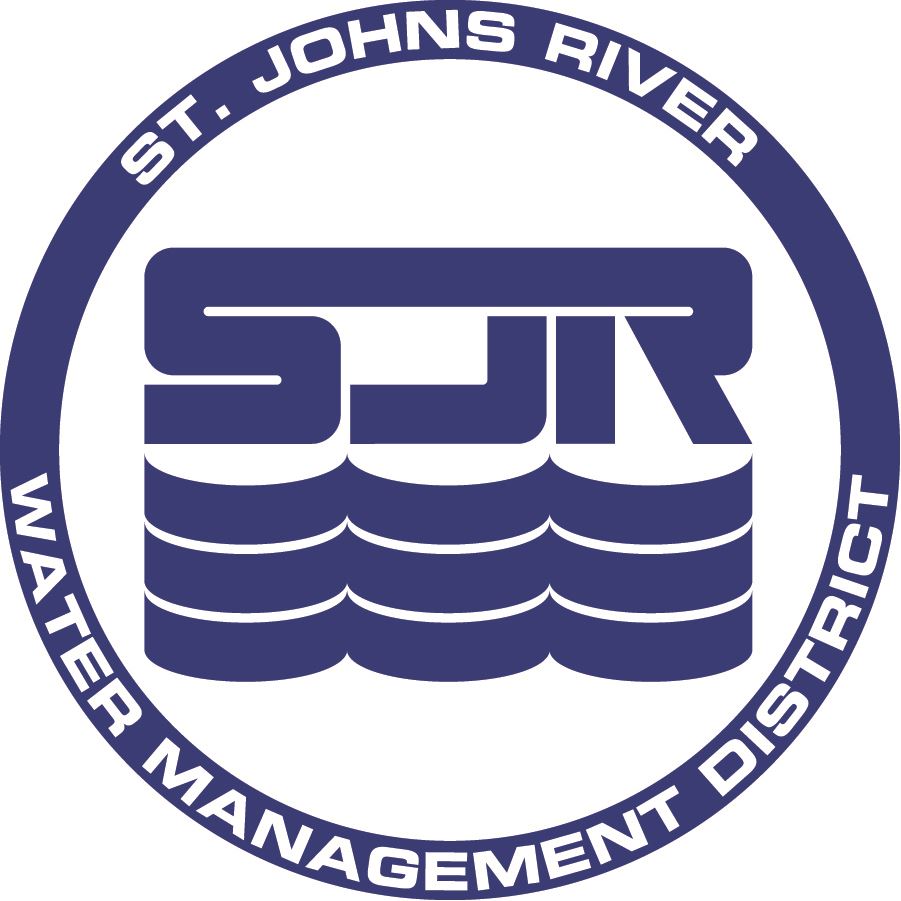