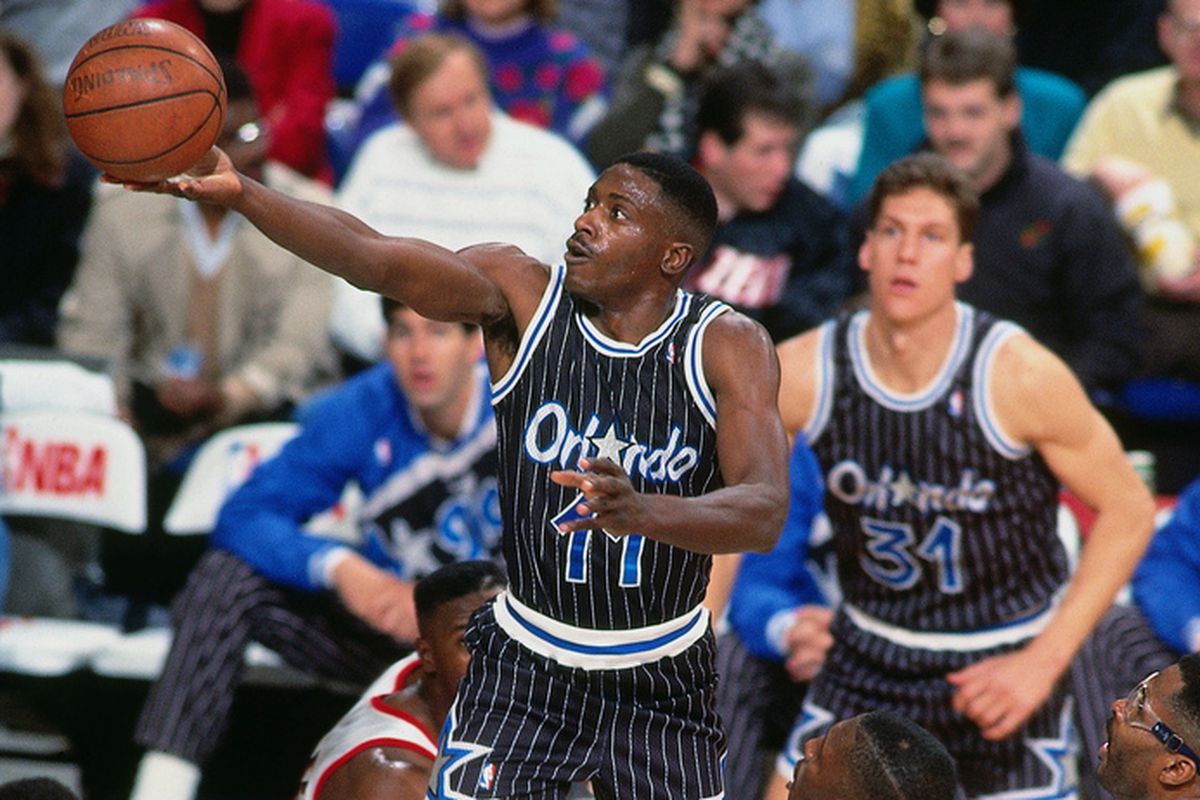 Altamonte Springs Recreation has partnered with Orlando Magic legend Sam Vincent. His experience playing and coaching in the NBA as well as international leagues brings a fresh direction to the Altamonte Basketball League (ABL).

During ABL camps and leagues, Coach Vincent will work personally with players and coaches to help them develop the necessary tools and techniques to take their game to the next level. He will also share his set of winning strategies and life skills called "Championship Principles," which were developed from the lessons learned during his time in the NBA from superstar players such as Larry Bird, Magic Johnson and Michael Jordan. 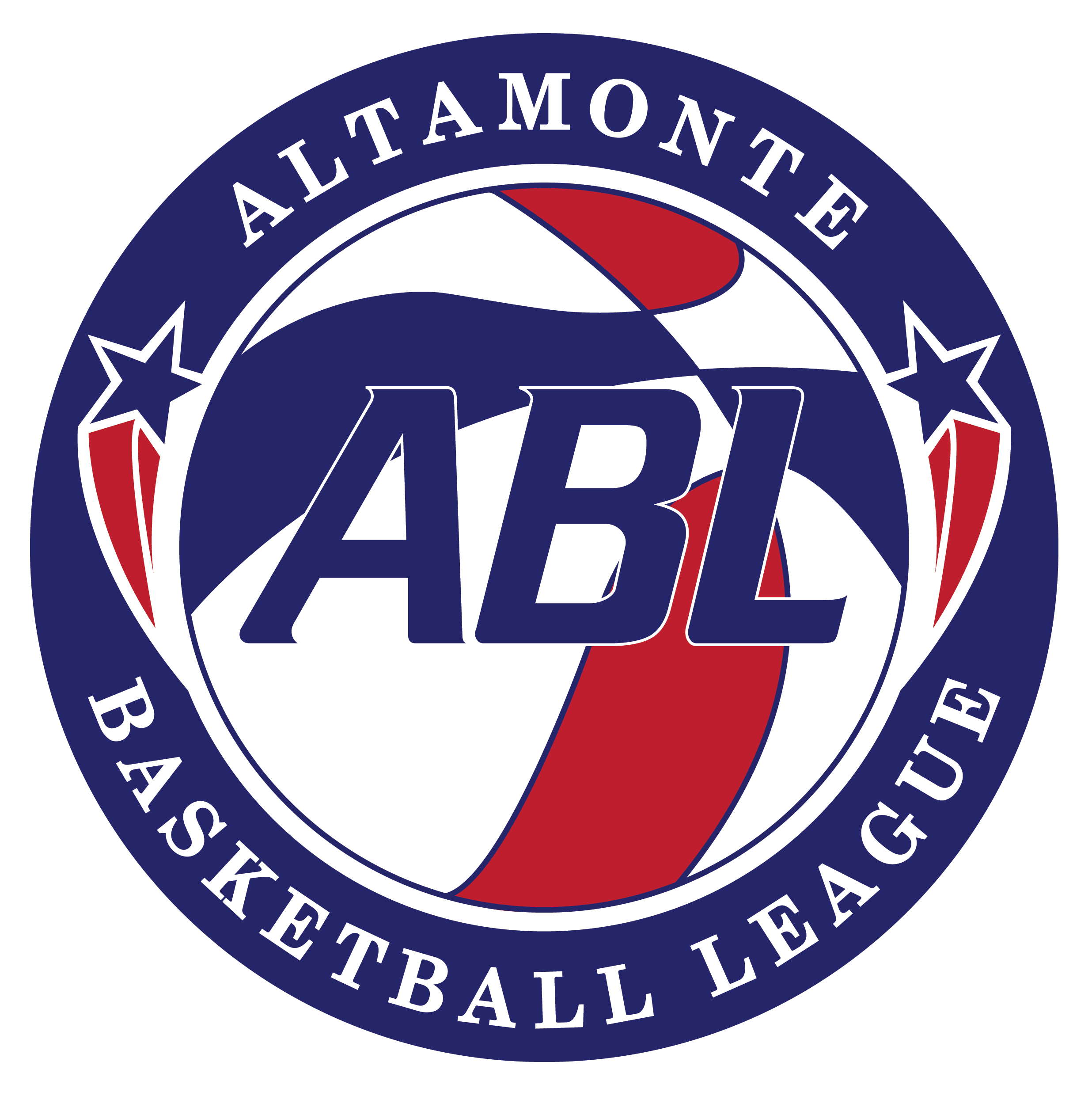