City elementary and high schools include: 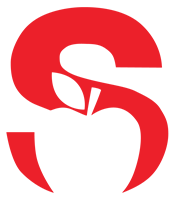 Seminole County Public Schools (SCPS) rate among the best in the state of Florida and among the top 100 school districts nationwide. In 2017, SCPS received an “A” rating. The graduation rate for 2015-2016 was 86%, which is 9% above the state average of 77%.

SCPS also ranked No.1 in STEM (Science, Technology, Engineering, & Math) in the state. All four-year high schools in Seminole County are included in Newsweek's "Top High School List," which ranks schools in the top 3% of the nation based on AP/IB participation.