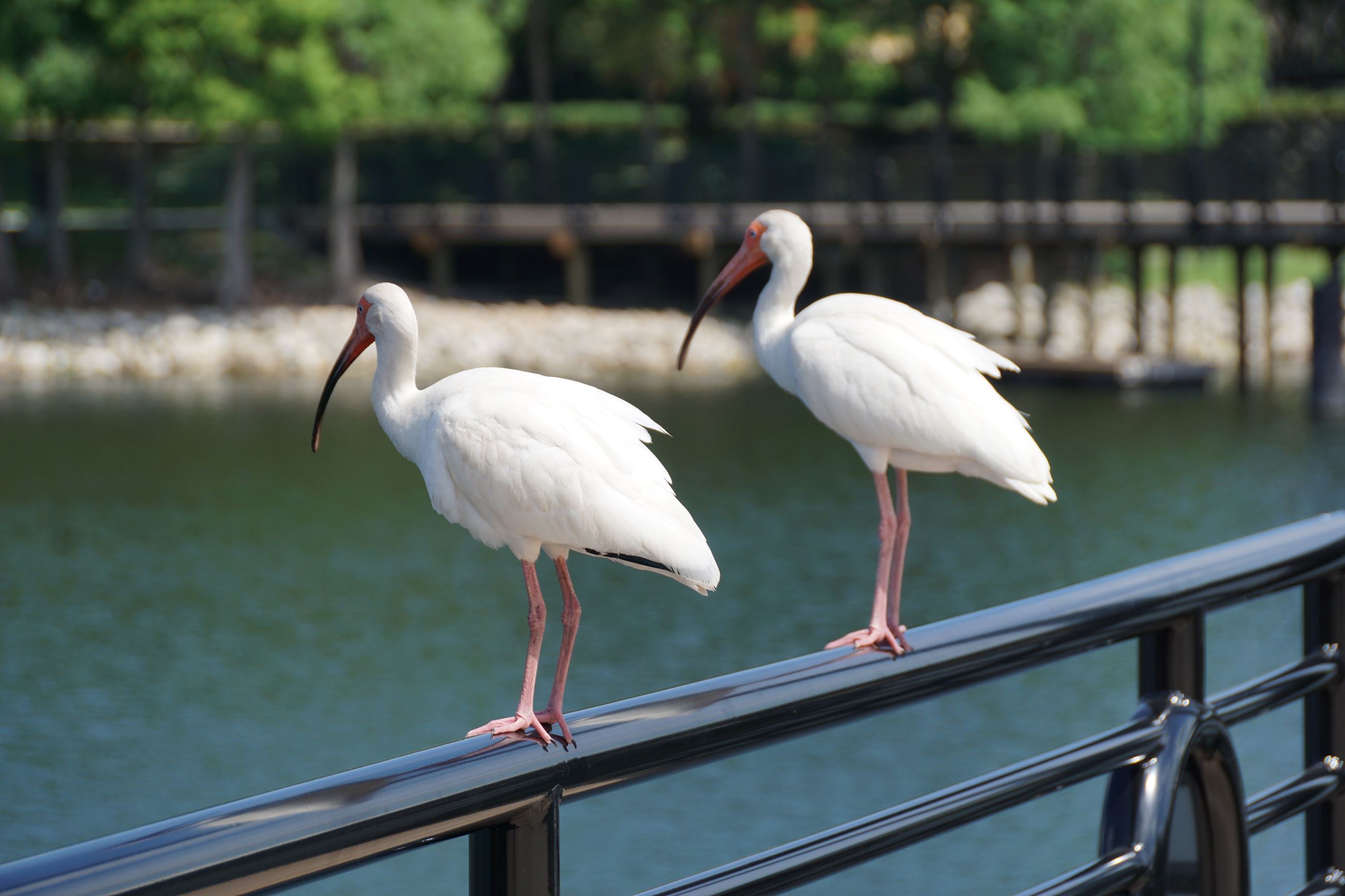 Human foods aren’t nutritious enough for animals and may cause serious health problems. Like humans would suffer from a diet of nothing but candy, too much bread can lead to excessive weight and malnutrition as well as many other problems. A deformity called “angel wing” is commonly found in ducks, geese, swans and other waterfowl who are fed white bread, popcorn, crackers or other people food. This condition strips the birds’ ability to fly, which is their main method of defense.

When animals become accustomed to handouts, they lose their natural fear of humans and may become aggressive in order to get more food. Their loss of fear can also cause other dangers, such as a willingness to cross busy roads in order to reach picnickers and other likely sources of food. When animals gather for food handouts, it can cause crowding and competition. These unnatural conditions increase the chances of fighting and injury.

When too much food is offered to animals, not all of it gets eaten. Soggy, uneaten bread is unsightly and rotting bread can create noxious odors as well as lead to greater algae growth that can clog natural waterways and crowd out more desirable plants. This concentrates the pollution and can eventually eradicate fish, amphibians, crustaceans and other life in the area.

Rotting supplies of food leftover will attract other unwelcome pests such as rats, mice and insects. These pests can also harbor additional diseases that can be dangerous to humans and threatening to other wildlife.